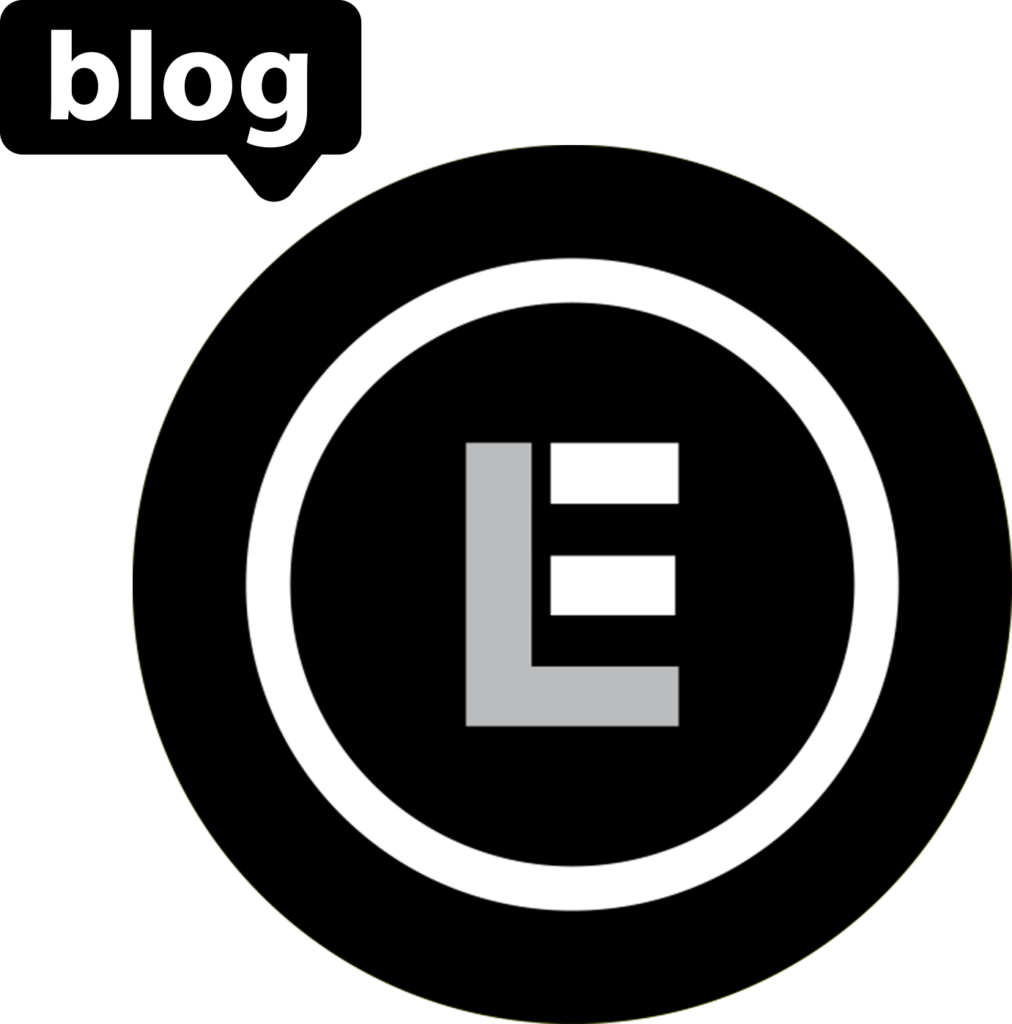 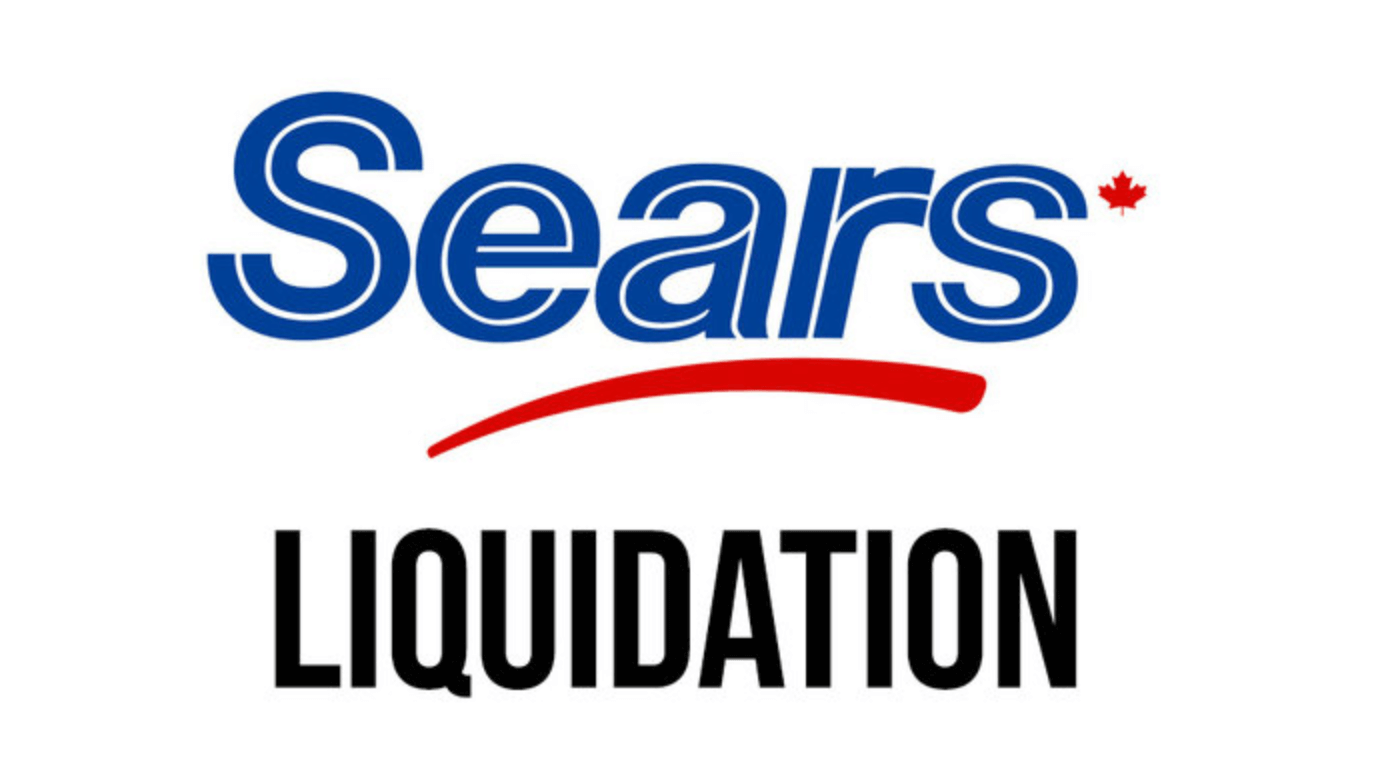 Here’s a look at the history of Sears Canada:

1952 — Simpsons-Sears is founded as a national mail-order business, as part of a partnership between the Robert Simpson Company of Toronto and Sears Roebuck Co. of Chicago.

1973 — The company opens its first store under the Sears banner.

1984 — The company formally changes its name to Sears Canada.

1998 — The company launches its e-commerce website, becoming one of the first retailers to do so in Canada.

1999 — Sears buys the bankrupt chain, The T. Eaton Company Ltd., including all of the flagship department stores in coveted locations like the Toronto Eaton Centre.

February 2009 — Sears cuts 300 jobs, less than one per cent of its workforce at the time, to prepare for a “tough” year in retail.

June 2011 — Calvin McDonald is named president and CEO of Sears Canada and embarks on a three-year turnaround plan as sales decline and thousands of jobs are cut.

2012 — Sears begins selling off leases to its stores in prime locations.

September 2014 — Campbell steps down as CEO.

August 2016 — Sears Canada rebrands logo for the first time in 32 years by adding a maple leaf.

December 2016 — The retailer announces plans to venture into the grocery business, saying its signed partnerships with two specialty supermarket operators to run food markets at some of its revamped locations.

June 13, 2017 — Faced with a cash crunch that’s getting worse, the company announces it is exploring strategic alternatives including a sale.

June 22, 2017 — Sears Canada is granted court protection from creditors. It announces plans to close 59 locations across the country and cut approximately 2,900 jobs under a court-supervised restructuring.